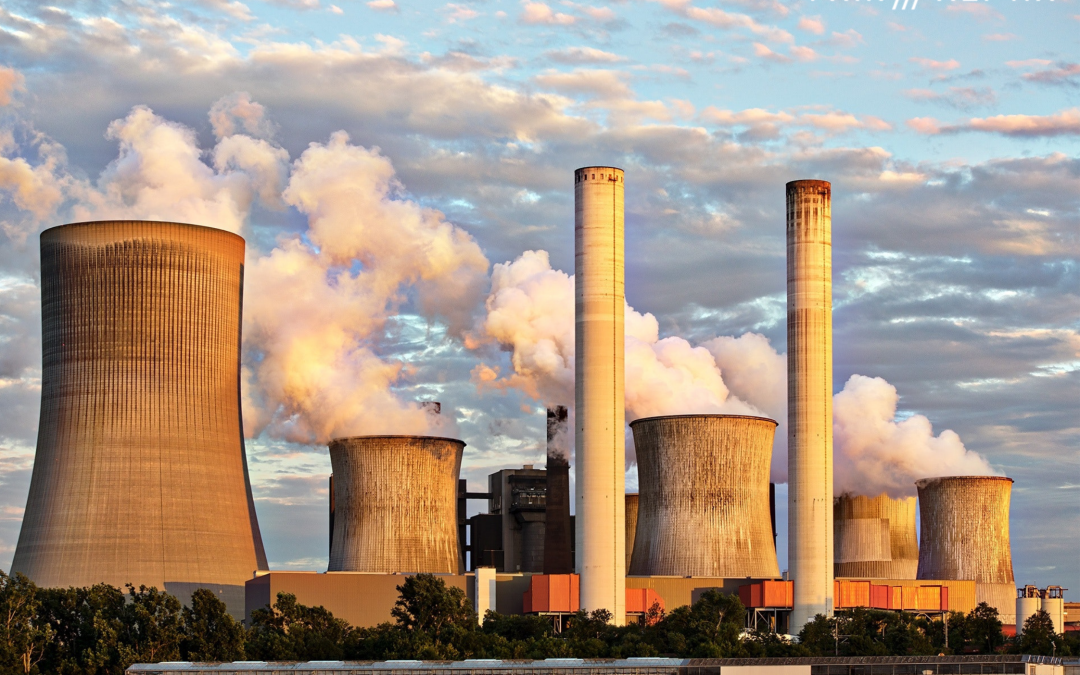 The war in Ukraine marks a turning point in politics, with calls for more independence from Russian energy and debates whether German nuclear reactors should stay online longer instead. “This is a dangerous game that creates new, additional risks”, said Tim Faltis, Board Member at FAIR ALPHA.

In the current geopolitical situation, the question of a potential extension of operating lives or new investments in nuclear power is increasingly being raised again. The Ukraine conflict shows very clearly, however, the additional hazards posed by nuclear power plants and how quickly they can become the focus of military considerations. “Returning to massively risky technology cannot be the solution to our energy problems”, Faltis highlighted. After all, nuclear power is not a viable solution: The risks associated with mining and waste repository of uranium alone are simply too high.

“Especially in light of recent events, it would be outright dangerous to create new potential targets and take risks with new nuclear power plants”, Faltis pointed out. “The world should take this war as a wake-up call to invest in renewables more quickly.” Unlike nuclear power plants, which pose a major cluster risk, renewables are decentralised, so that they are also harder to shut down. “Overall, wind turbines and solar farms secure the energy supply much better than large power plant units, no matter what fuel they run on”, Faltis mentioned. The main need at the moment is therefore to work on speeding up renewable energy expansion. “To achieve this, the excessive and time-consuming bureaucracy at permit procedures and construction of wind power and solar plants must be reduced, thus speeding up both considerably”, said Faltis.

The fact that nuclear power no longer has much of a future was evident by the signals received from investors when nuclear power was classified as sustainable in the EU taxonomy: major investors stated in unison that they would not simply change their views and thus move portfolio orientations back toward nuclear power as a result.