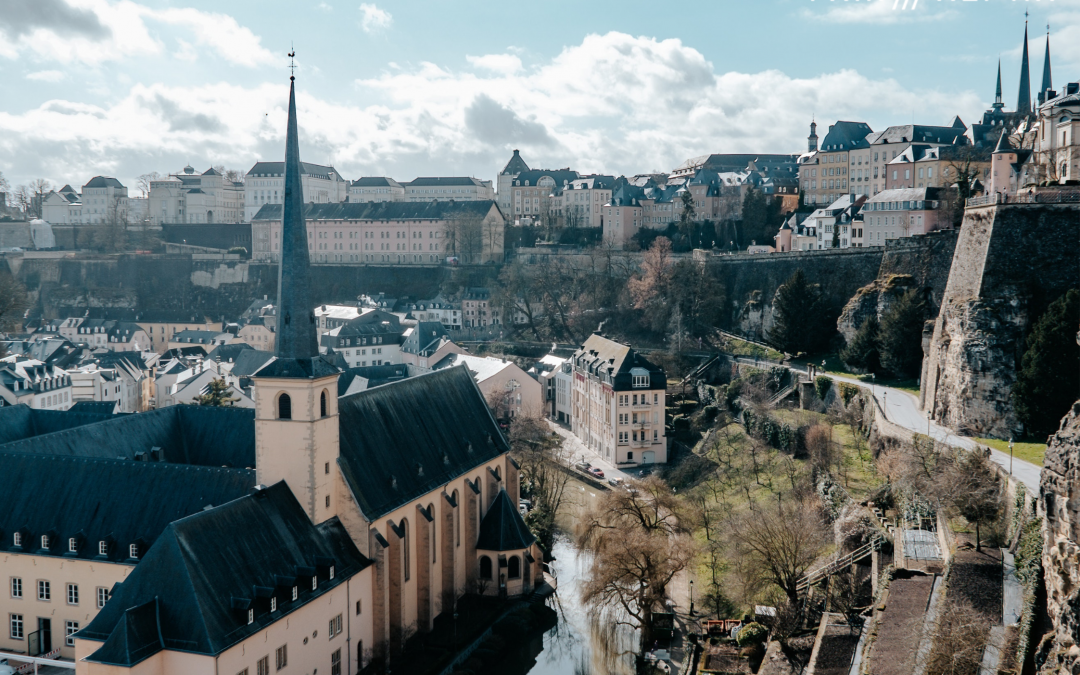 Digital assets, cryptocurrencies and blockchain technology are becoming an increasingly important part of the investment world. With regulation playing a major role in these asset classes, states have two approaches: pragmatic and fast or bureaucratic and slow. Luxembourg has opted for the pragmatic approach and is therefore leading tokenisation in the EU.

The Luxembourg procedure can be reduced to a fairly simple idea where in principle, the same applies to tokens as to securities. “Obviously, there are subtle differences and considerations, but overall, you can well say that”, said Daniel Knoblach, Board Member at FAIR ALPHA. “In principle, Luxembourg is once again a lot more pragmatic and flexible in its legislative design and regulatory mechanisms.” This is also true in tokenisation, where virtual assets were simply incorporated in an existing law.

Under Luxembourg law, it is therefore permitted to issue dematerialised securities – virtual or digital assets authorised under the Law of 5 April 1993. “These are, however, exclusively security tokens and not monetary or utility tokens”, Knoblach explained. This was achieved by way of Bill 7637, referred to as the Blockchain II Act 2021, which was passed by Parliament on 21 January 2021.

Luxembourg now offers a regulatory framework that offers a high degree of reliability for all parties. Unlike Malta, for example, where the legal framework tends to benefit issuers of digital assets, Luxembourg’s approach also considers investor rights. “The goal is to get digital assets and the technology for dealing with them out of a techies’ niche”, Knoblach said.

Traditional and digital assets may be securitised, tokenised and thus be made tradable in a customised manner. “Easier transferability and tradability offer enormous advantages such as in the tokenisation of fund shares, which in most cases could only be acquired after elaborate and lengthy subscription processes up to now”, Knoblach pointed out. “This development will also force the financial sector to adapt”, Knoblach added. “Institutions that are currently indispensable in the value chain may no longer be needed in the near future because of blockchain and the associated security mechanism.” This could concern settlement and custody firms, or certain services provided by banks.

Last but not least, as all processes can be viewed and tracked at any time, the technology also adds another level of transparency to the market, including the confirmation of investor identity to issuers and authorities. “The wild freedom that had attracted many to some of the cryptocurrencies is not for institutional investors”, Knoblach said. “Tokenisation helps in simplifying procedures relating to money laundering protection and customer identification.” Blockchain technology also enables the long-sought unification and standardisation of procedures, including overall cost savings. Applying its pragmatic approach, Luxembourg has opened the door, also to uncover and eliminate existing regulatory gaps during ongoing operations. The other EU member states will have to follow suit.