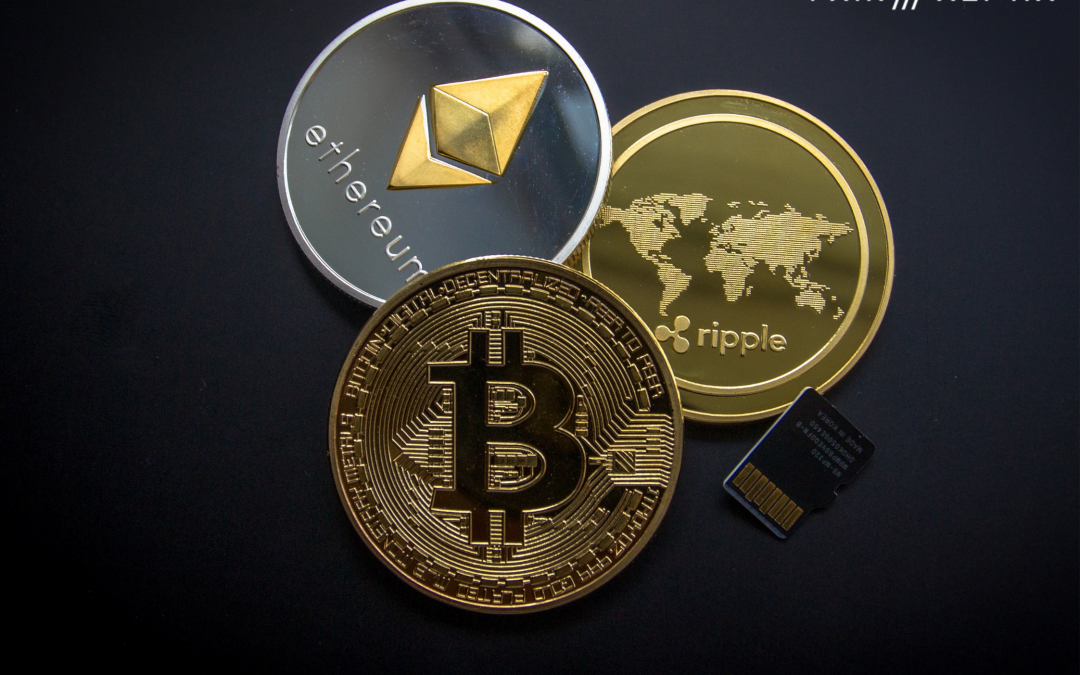 When it comes to the sustainability of cryptocurrencies, the discussion mainly revolves around electricity consumption. This is, however, not all there is to it. “Other issues are much more important,” said Tim Faltis, Board Member at FAIR ALPHA. “Cryptos and blockchain technology have the potential to transform sustainable investing fundamentally.”

Reducing the discussion to the energy needs of cryptocurrencies, even though they are huge, obscures the benefits that are apparent specifically in new projects and approaches. “Particularly since the demand for energy will be significantly reduced in the future,” according to Faltis, “especially once the second largest cryptocurrency after Bitcoin, the Ethereum network, changes its form of validation.”

To date, verifying and approving the blockchain has been performed by way of computer power – which requires a lot of electricity. In the future, Ethereum will use the solution that many new blockchains are already using now. Instead of computer power, it will only involve owning and pledging cryptos. “Instead of proof of work, it will then be proof of stake, and energy consumption will be reduced enormously,” Faltis highlighted. And even if Bitcoin wants to continue its form of validation: “You have to put energy consumption in perspective,” Faltis added.

A recent analysis published by Galaxy Digital shows that the annual electricity consumption of the Bitcoin network is significantly lower than that of traditional banking. Bitcoin also performs much better when compared to the gold industry. “These are the two main competitors in terms of usage,” Faltis said. “On the one hand, Bitcoin is always seen as a parallel currency used to make payments, such as in banking, and on the other hand, as an inflation-proof store of value for capital, such as gold.”

According to the analysis, Bitcoin’s energy consumption is estimated to be about 114 TWh/yr. Banking consumes more than twice as much, at about 264 TWh/yr, while the gold industry consumes about 241 TWh/yr. “If you add up the two sectors, a lot of energy could be saved by using only Bitcoin,” Faltis pointed out.

More crucial than this discussion, however, are the new opportunities offered by blockchain applications, specifically in the area of transparency. “To date, it has always been very difficult to prove what impact an investment actually has, or even simply, where and how it is used,” Faltis said. A blockchain allows all of this to be stored in a traceable and transparent way. “Exchanging credits from climate protection measures between states, such as required at the climate summit in Glasgow, would also be very easy this way.”

In any event, crypto technologies will contribute to making green investing much more transparent and thus easier and more accessible. “Particularly institutional investors consider it important for their funds to actually generate real impact in a sustainable and traceable way,” Faltis concluded. “This is why we expect that many impact investments will also or exclusively be issued via blockchains in the future.”